The olive tree is

a blooming flower, a butterfly that is flying.

“Our philosophy aims at rediscovering the ancient and innate sensorial capacities of human beings, letting all feelings free. The typical characteristics of our products are highly valued and bind us to our Native Lands and to the Italian High Quality.”

“Mater Olea” belongs to the origin of its territory and its people: as the mythological Mater Matuta, it is located at the bottom of its historical Olive trees, in the Pontine hills of Lazio.

Considering the effects of climate change, our company is committed to restore and improve the landscape, supporting the harmony between the environment and the ecosystem as well as the existing biodiversity.

Mater Olea SRL Agricola is located in Prossedi (Latina, Italy) within a spectacular landscape of olive trees which borders the ruins of the ancient Privernum near the Piana Pontina and the Tyrrhenian Sea. The path lies within the Via Micaelica and Via Francigena, starting from the Abbey of Fossanova to the rocky peaks of Monte delle Fate which is the home of secular olive trees, to prehistoris caves, to Roman and Volscian settlements and to the ancient route of transhumance. 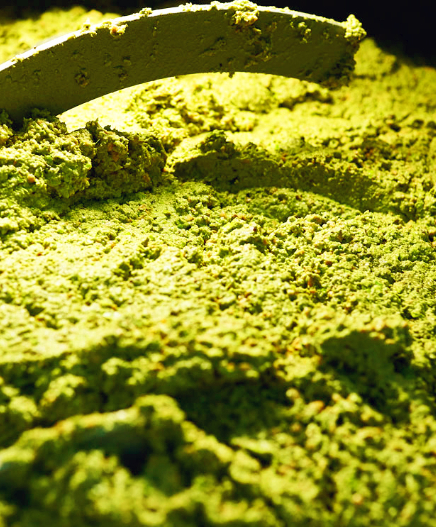 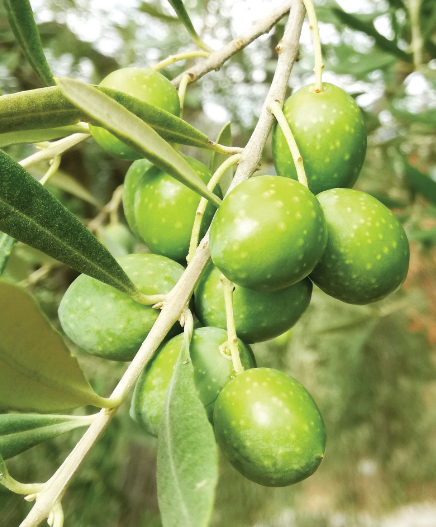 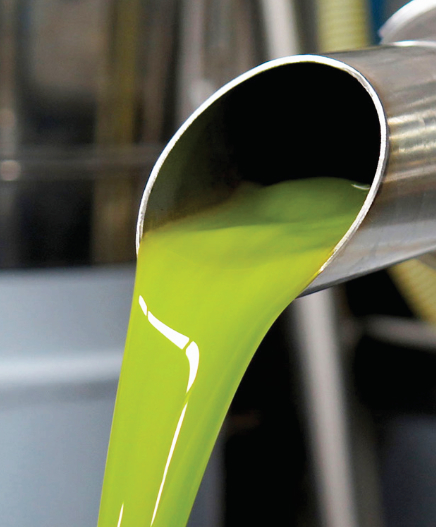 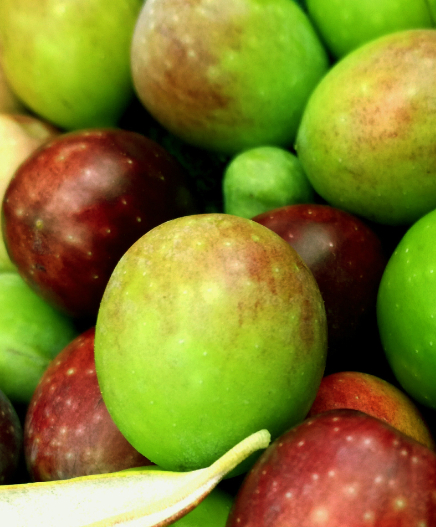 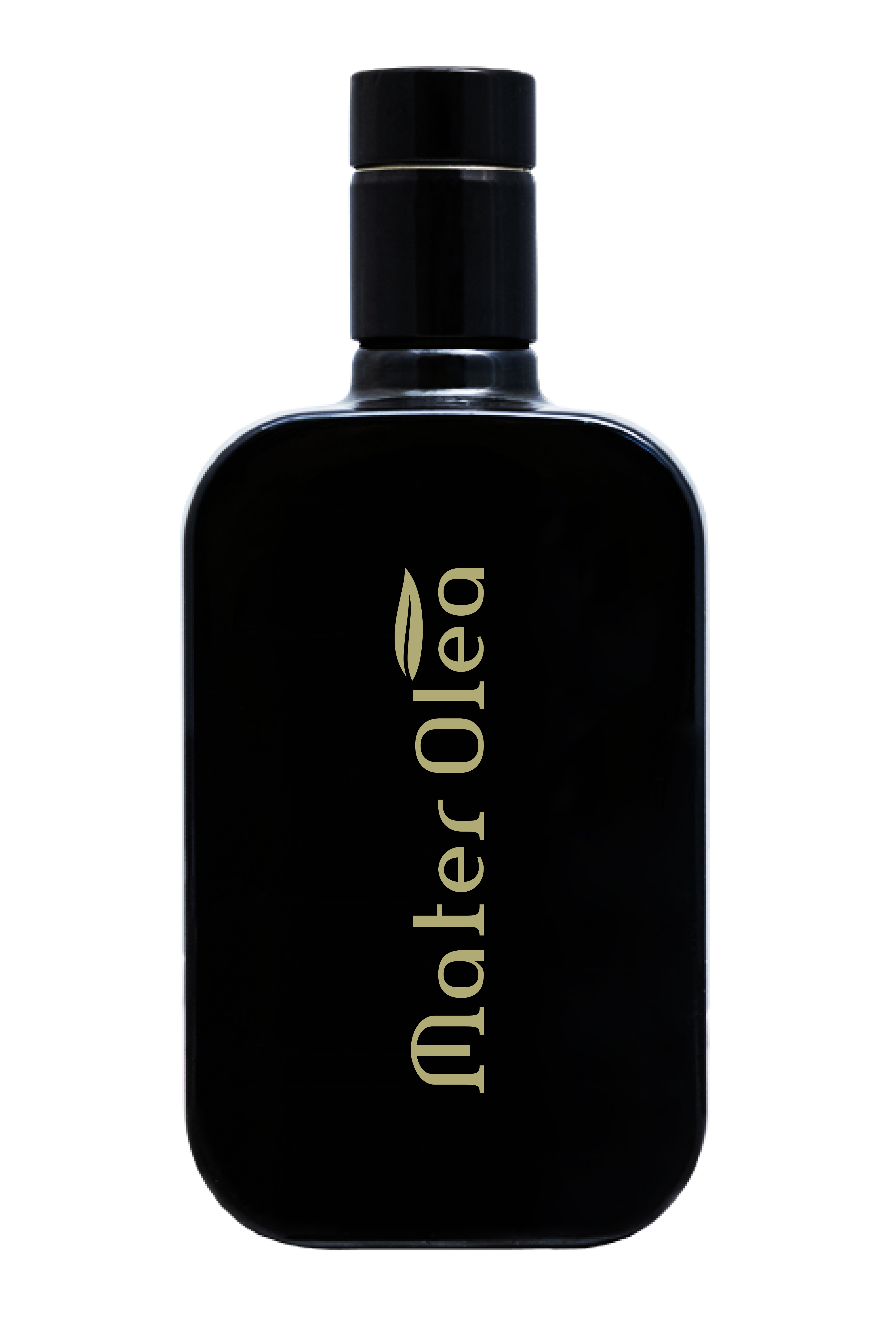 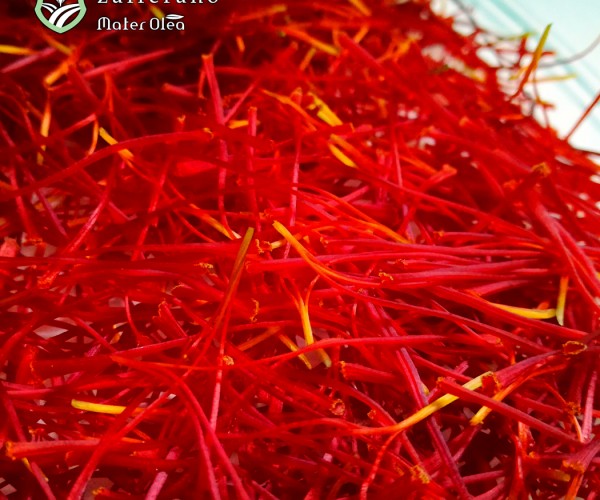 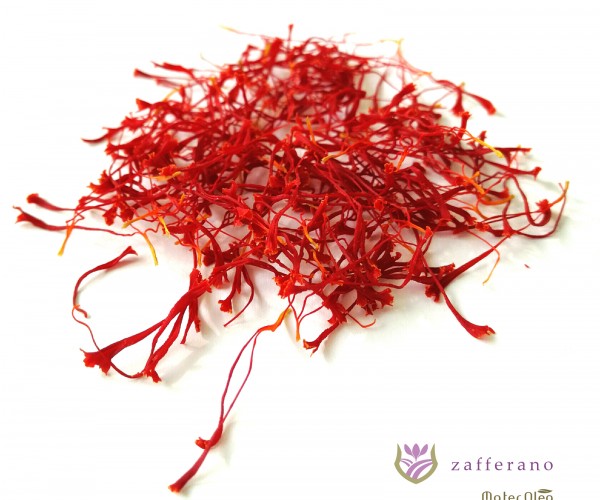 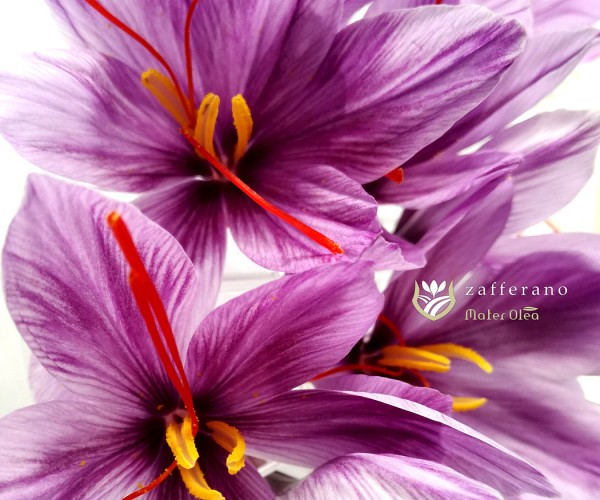 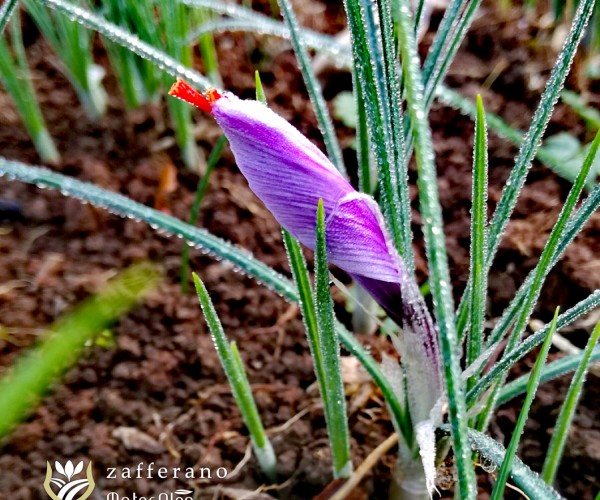 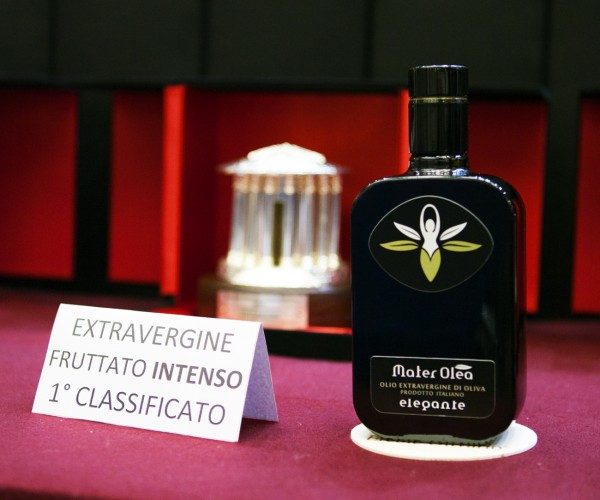 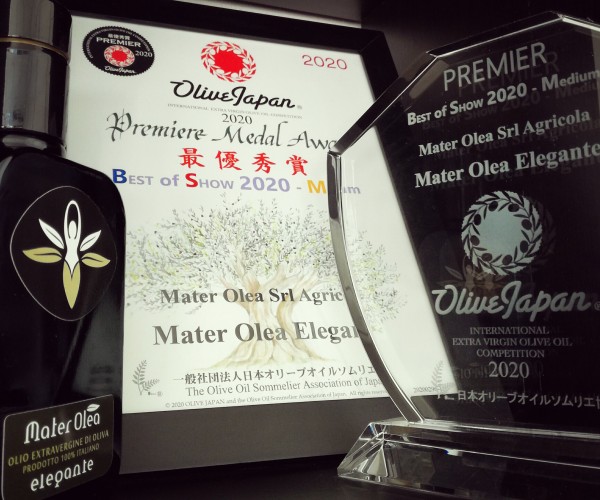 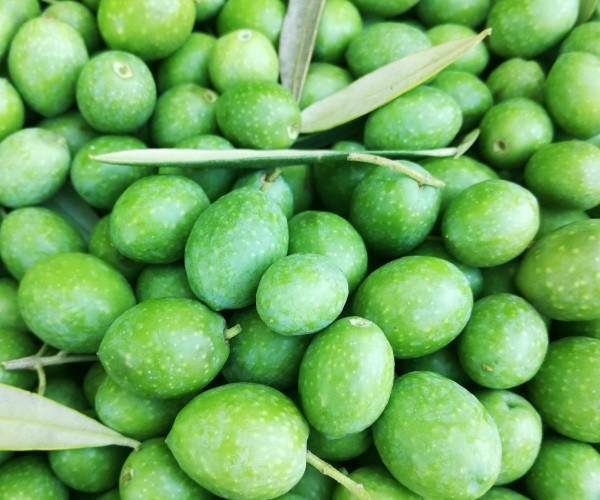 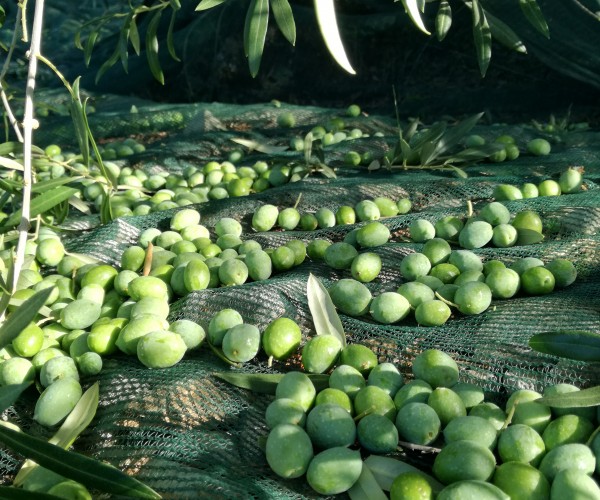 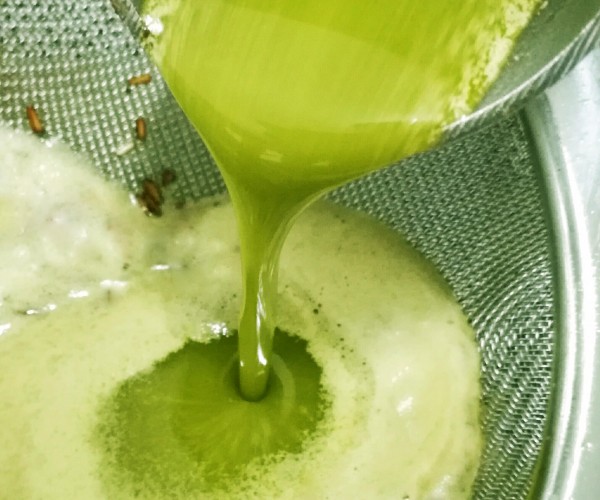 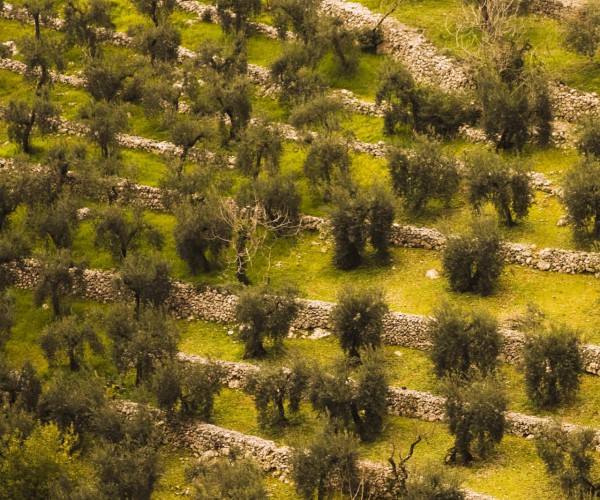 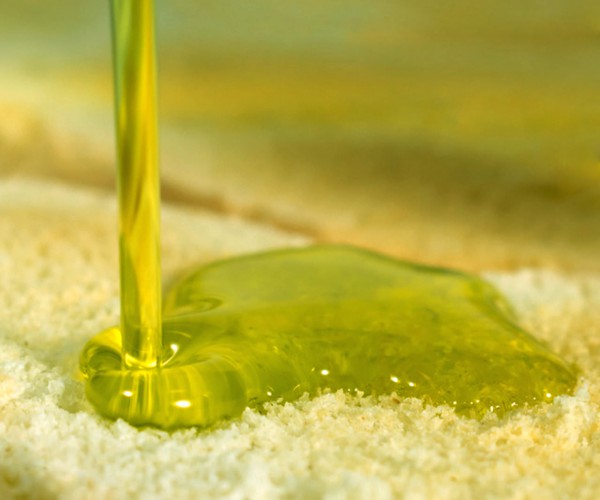 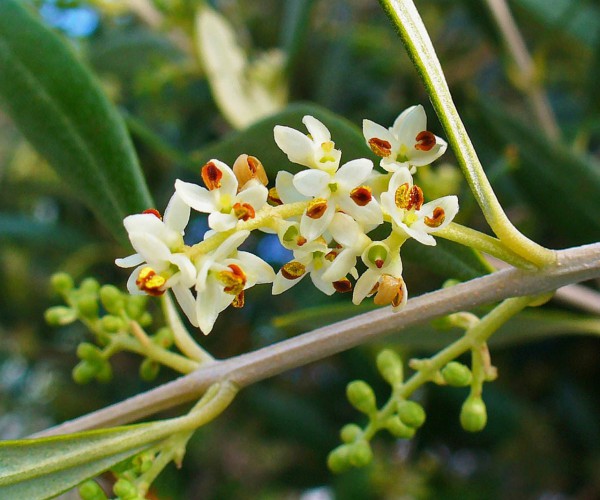 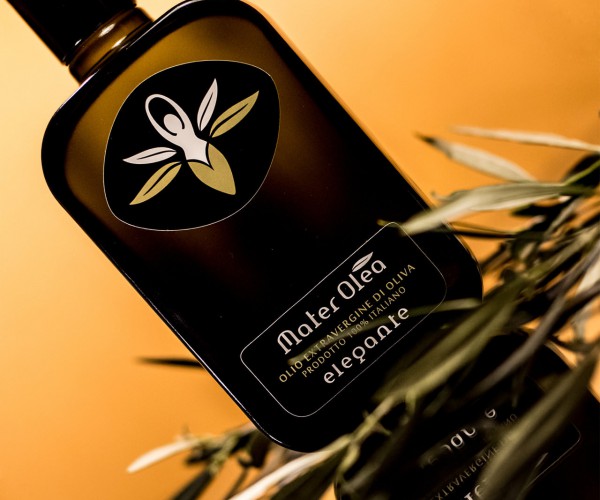 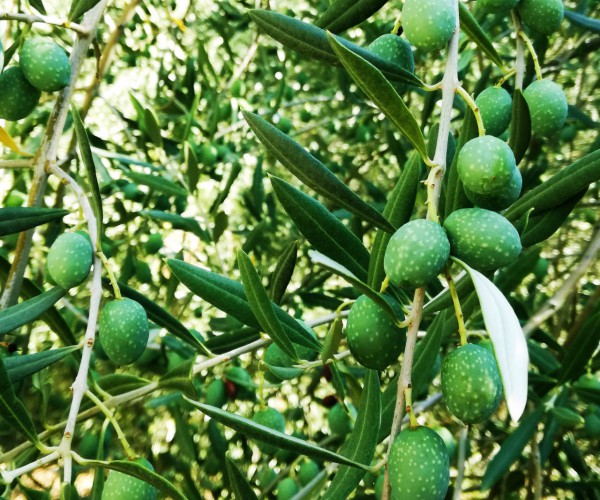 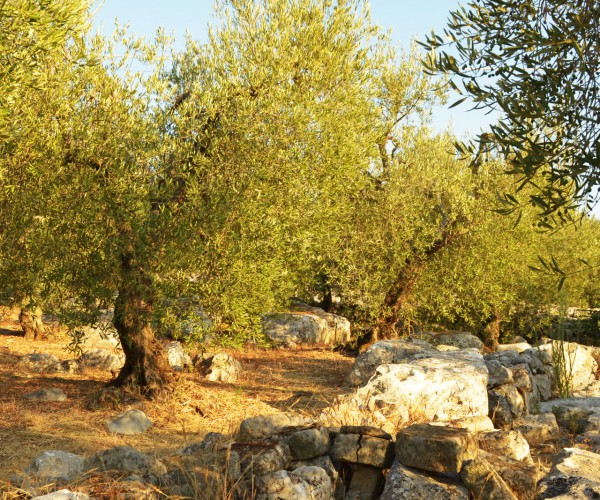 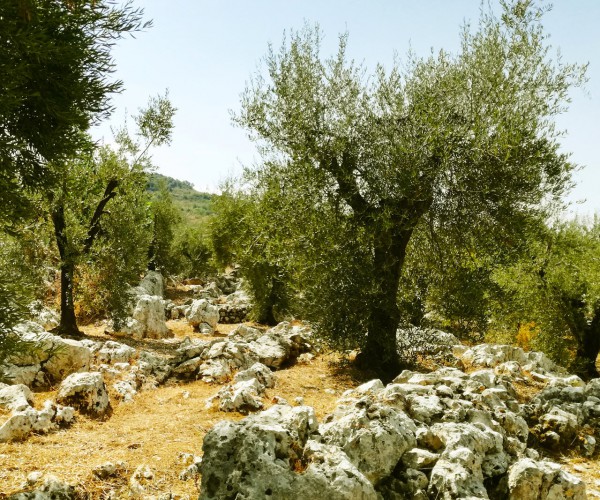 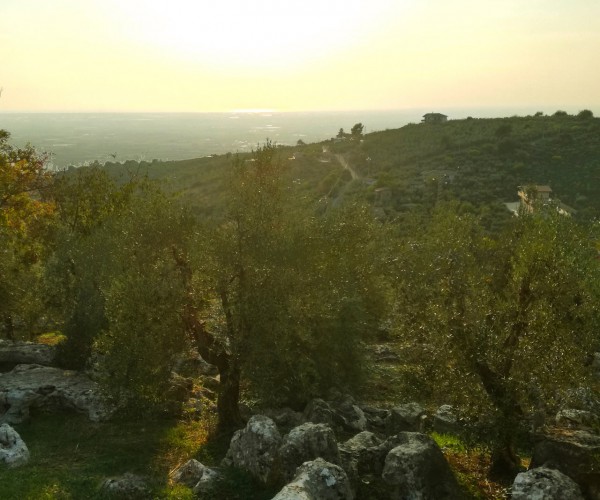 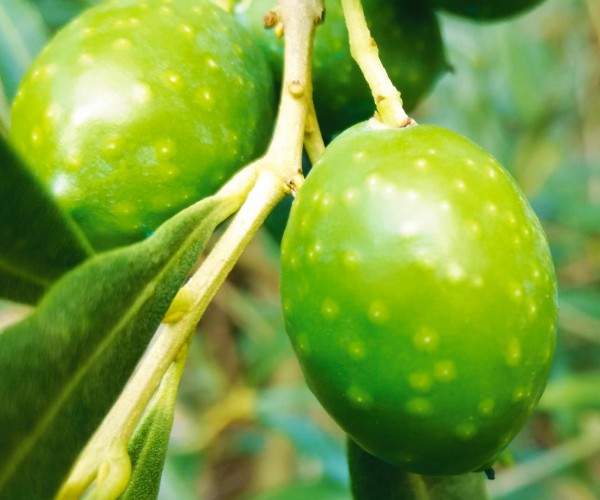 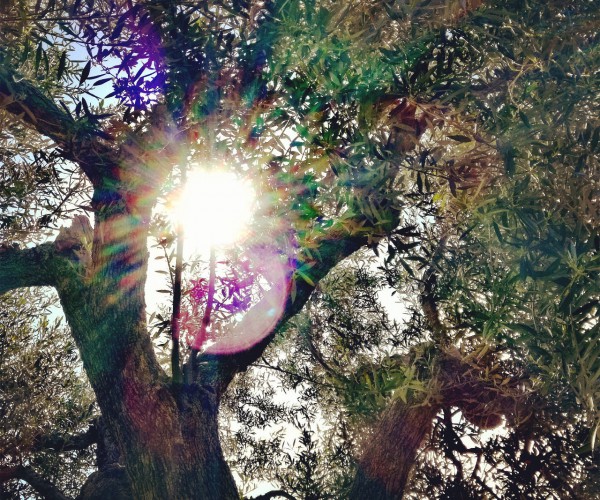 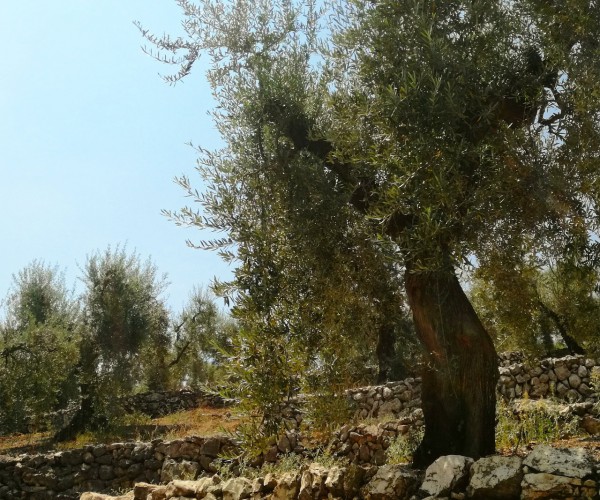 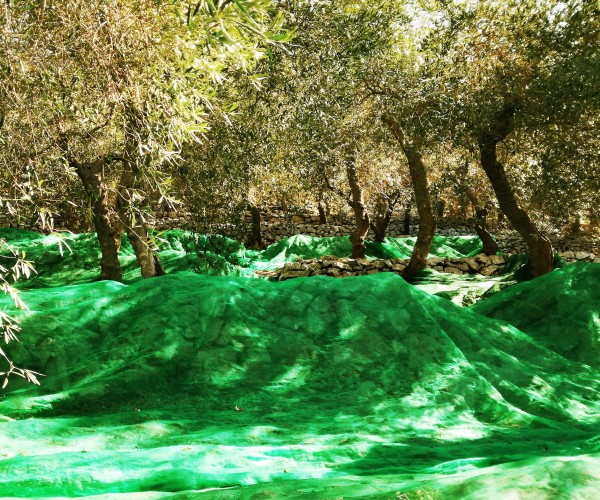 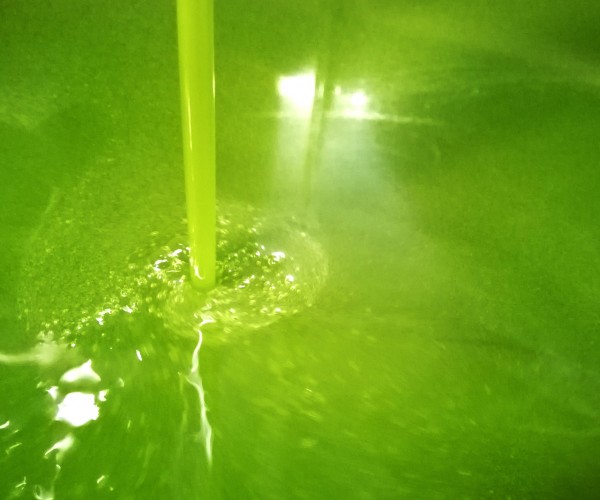 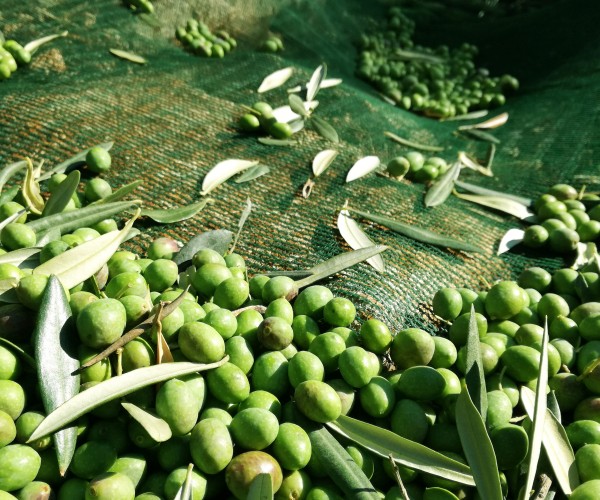 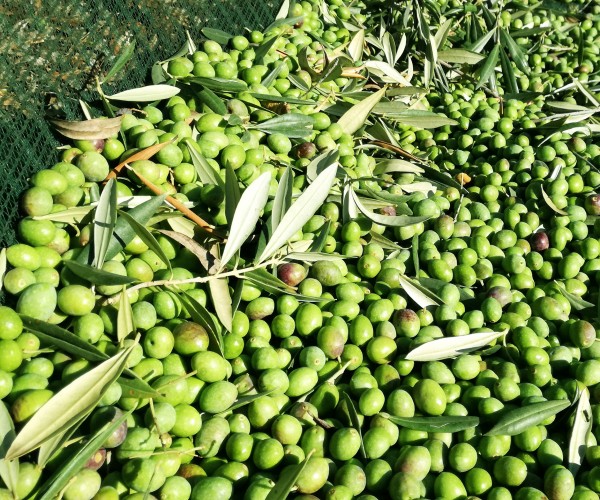